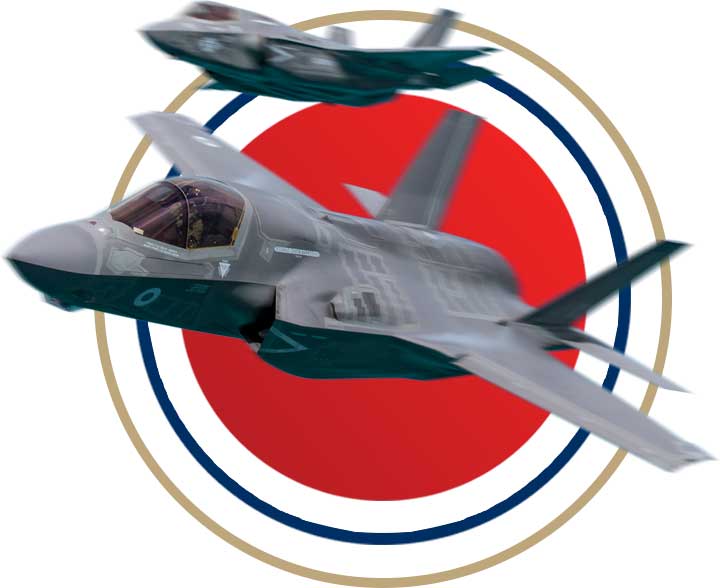 The potential adverse impact of active military service on health and wellbeing has long been recognised with physical and psychological symptoms being commonly reported by veterans. Concerns regarding impaired health and wellbeing amongst veterans have achieved a high profile recently because of the current service demands made of military personnel.

In 2008, the Command paper, The Nation’s Commitment: Cross-Government Support to our Armed Forces, their Families and Veterans was presented to parliament. It asserts that regular military personnel, reservists, veterans and their families must not be disadvantaged and that this will sometimes call for degrees of special treatment.

The Welsh Assembly Government (WAG) remains committed to improving support and treatment for veterans. This, together with the initial success of the Welsh Pilot Project, led to the creation of a National Task and Finish Group to develop a service specification. The Group met on five occasions between 16 July 2009 and 3 December 2009. The specification has been informed by evidence obtained from the following sources:

a. Existing literature regarding the needs of veterans and the provision of services for them.
b. Discussions with veterans, their carers and individuals involved in the psychosocial care of veterans.
c. Ongoing psychosocial research into the needs of veterans living in Wales.
d. The experiences of the six Community Veterans Mental Health Service Pilot Projects across the United Kingdom, with particular reference to the Pilot Project based in Wales which covered the Cardiff and Vale and Cwm Taf NHS Trusts (LHBs from 1 October 2010).
See Services Specification HERE